If You Want Thunder 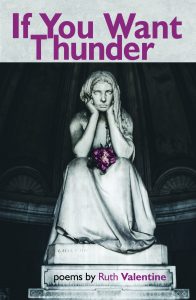 Rubaiyat for the Martyrs of Two Wars

Published in April 2017 by Hercules Editions. 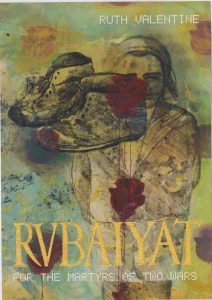 A great launch for Downpour at the Rugby Tavern in Bloomsbury, on 16 September 2016.    Get in touch if you’re running a poetry series & would like me to read. 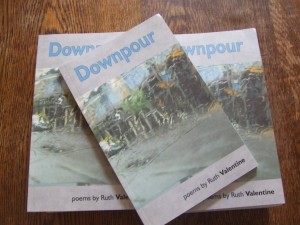 Here to tempt you are a couple of poems.

Why I Stole the Keys to the Tower of London 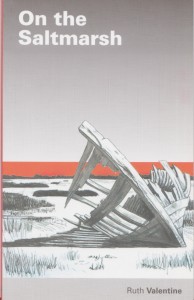 The Boat on the Saltmarsh

Where the Bodies Are 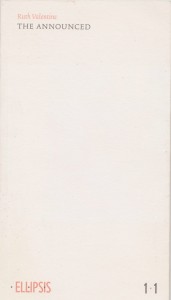 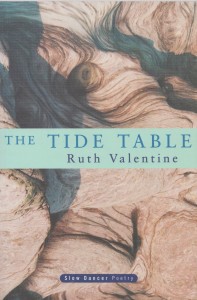 Variations on a Theme of Chardin 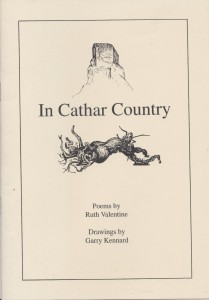 with drawings by Garry Kennard

The Lover in Time of War

The Identification of Species